You are here:Home-CHILD ACTORS, Giving Back, THE BUZZ-GIVING BACK: iCarly Star Reed Alexander Debuts Healthy School Meal Recipes to Every School in the USA!
Previous Next 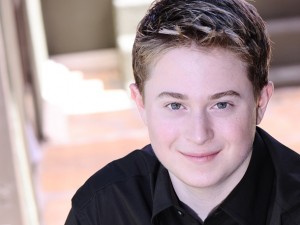 Reed Alexander, 17, who plays Carly’s internet nemesis on Nick’s iCarly, is also a celebrity in the food world.

iCarly teen star and Celebrity Foodie Reed Alexander, 17, is taking his passion for healthy food into school cafeterias to motivate millions of kids to make healthy choices. Reed is best known for starring as the infamous Nevel Papperman on Nickelodeon’s No.1 rated comedy iCarly.

Reed has collaborated with the Alliance for a Healthier Generation, a non-profit organization founded by the American Heart Association and the William J. Clinton Foundation to reverse the prevalence of childhood obesity, to create four fresh and healthy school lunch recipes available at no cost to every school in the U.S.

“Getting kids excited about the delicious food they eat at school and inspiring them to make better choices when it comes to their meals is very important to me,” says Alexander. “I’m honored to have the opportunity to collaborate with the Alliance for a Healthier Generation and provide thousands of schools nationwide with recipes that students will enjoy.”

By working together, the Alliance and Reed have created kid-tested, school-friendly recipes that meet the Alliance’s strict nutritional criteria for school meals. Building on the Alliance’s successful launch of healthy school meal recipes developed by television personality and author Rachael Ray in the fall of 2011, Reed’s recipes will inspire millions of students to try healthier options in their school cafeterias across the country. Parents and school staff can access Reed’s school meal recipes by visiting the Alliance’s website at www.healthiergeneration.org.

“We know it is important to provide school-friendly healthy recipes to school nutrition professionals, but we also can’t forget the importance of getting students excited about trying those healthier options,” said Ginny Ehrlich, CEO of the Alliance for a Healthier Generation. “By working with Reed, we are able to leverage his celebrity status with students across the country and raise awareness of the importance of eating a healthy school lunch.” 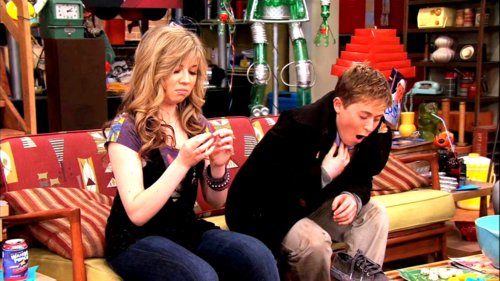 When he’s not filming, Reed turns his kitchen into his own science lab, experimenting KewlBites.com ingredients and creating his own recipes, many of which he shares on his website KewlBites.com, an online destination for healthy recipe ideas, exercise tips, and celebrity interviews.  KewlBites.com attracts a diverse audience from children and parents, to the nation’s foremost medical and fitness authorities.

Since 2010, Alexander has collaborated with the Alliance for a Healthier Generation to share his personal story and inspire kids to live a healthy lifestyle.  Alexander serves as a Champion of the Alliance, encouraging young people to eat healthier, move more and get involved with the Alliance through national media outreach, event appearances and sharing content between HealthierGeneration.org and Alexander’s website KewlBites.com.

The school-friendly recipes were piloted in six school districts in various regions throughout the U.S. including California, New Jersey, Ohio, Texas and Virginia.  Recipes were evaluated based on food service staff and student feedback. The four recipes are a twist on classic salads and pizzas served in cafeterias. The available recipes include: 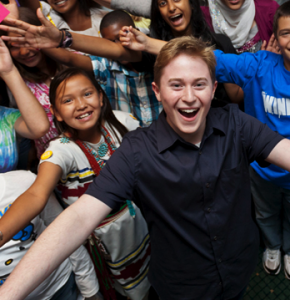 “Schools are always looking for fun and creative ways to introduce healthier options to their students,” says Helen Phillips, President of the School Nutrition Association, and Senior Director of School Nutrition for the Norfolk Public Schools in Virginiawho piloted the recipes with her students. “With their fun healthy spin on ‘pizza’, Reed’s recipes got our students engaged and excited about their lunches.”

Parents, school administrators, students and food service professionals can access Reed’s school meal recipes by visiting the Alliance for a Healthier Generation’s website at www.healthiergeneration.org and joining the Alliance’s Healthy Schools Program, where members have access to hundreds of resources, including a variety of tools to implement and promote healthier options for students.

The Healthy Schools Program currently supports more than 14,000 schools and more than ten million students nationwide and is available to anyone – at no cost – who is interested in improving health and wellness initiatives on a school campus. 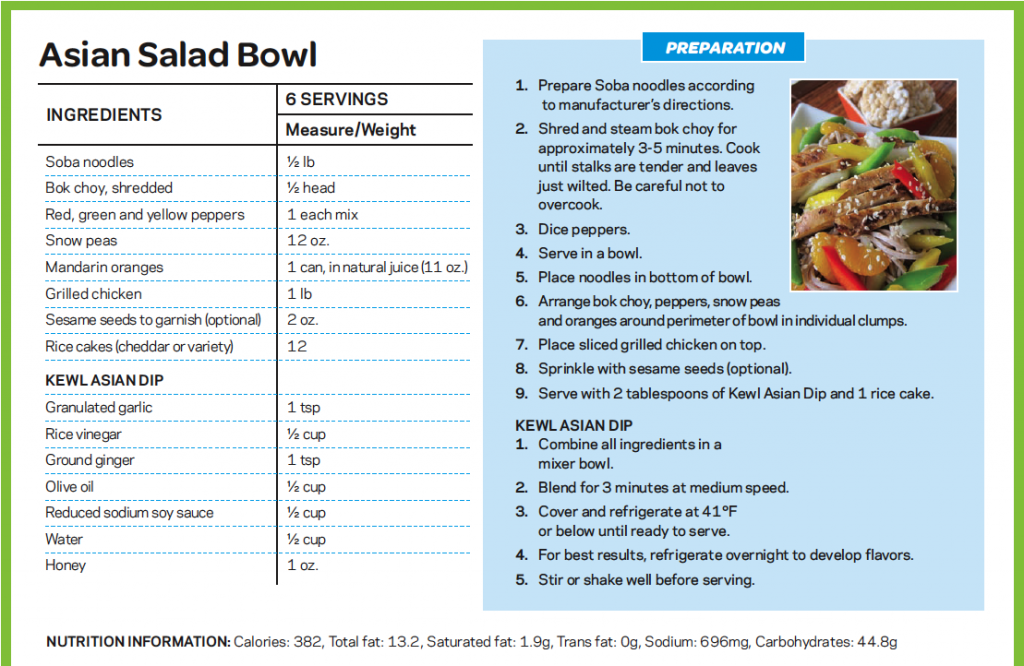 About Reed Alexander/Kewlbites.com
Reed Alexander, celebrity food star and breakthrough actor, far surpasses his 17 years, having already laid the ground work for a budding culinary empire. Embracing his passion for cooking from an early age, Reed combines his on-camera talent with his affinity for nutritious and delicious recipes to launch his own online destination, KewlBites.com. In addition to starring as the infamous Nevel Papperman on Nickelodeon’s #1 rated comedy iCarly, off-camera, Reed generates and manages all content housed on this virtual hub. Leveraging both his TV and web platforms, Reed captivates a global audience which, like himself, values entertainment and lifestyle. He has shared his culinary expertise on various national shows, including Today Show,Jimmy Kimmel, GMA Health, Delicioso (Univision), Fox & Friends, and more.