You are here:Home-CHILD ACTORS, Giving Back, THE BUZZ-Lollipop Theater Network’s GAME DAY 2010 is a Huge Success!
Previous Next

Game day attendees enjoyed super-sized versions of their  favorite Hasbro games; decorated cupcakes courtesy of Cupcakes & Company; danced to groovy music; glammed it up with the Giuseppe Franco Salon crew; met Mr. Potato Head, Dora the Explorer, SpongeBob, Patrick and so much more!  The participation of  many child & teen performers brought smiles to hospitalized children nationwide!  Celebrities and guests were having fun playing many of the Hasbro life size games such as Candy Land, Connect Four and Jenga. Giuseppe Franco Salon was on hand styling the celebrities and LOLLIPOP patients for the event. There were lots of lollipops eaten and bracelets made at the Crayola Play Sand booth. 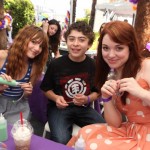 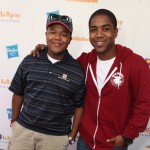 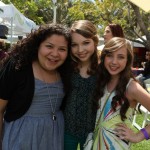 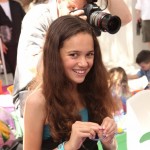 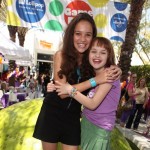 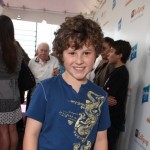 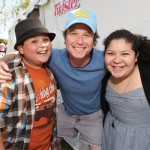 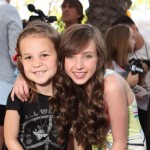 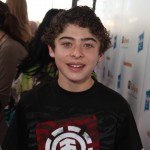 Lollipop Theater Network is a non-profit 501 (c) (3) organization dedicated to bringing the magic of movies currently in theaters to children confined to hospitals nationwide due to chronic or life-threatening illnesses, whose goal is to create a fun escape from the daily reality of the illnesses these children face and to offer them and their families a moment of normalcy in an otherwise stressful environment.