You are here:Home-CHILD ACTORS, Child Stars, In the News, New talent, THE BUZZ-Child Actor Maggie Elizabeth Jones Wins Role of Rosie Mee in “We Bought a Zoo”
Previous Next 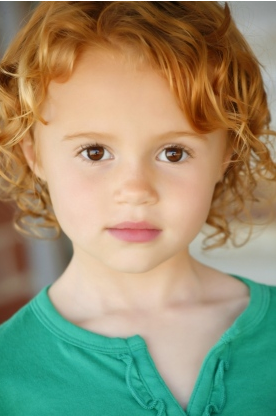 Due to popular request, I am reposting this 11/9/2010 post on child actor Maggie Elizabeth Jones.

According to IMDB, Georgia Native Maggie Elizabeth Jones is the latest child actor to be cast in “We Bought a Zoo.” As HMB reported, Colin Ford was cast as Dylan Mee a few weeks ago.

While it’s unknown whether Maggie was cast through the open call process announced in an earlier post, it seems highly unlikely as both she and her older sister Mary-Charles Jones have a list of professional credits that far outnumber their years.

The girls, who come from a devoutly Christian family in Georgia, are both represented by Cindy Osbrink and J Pervis Talent Agency in Atlanta, GA.

Below is a Public Service Announcement Maggie did for Anger Prevention and Awareness.

Thanks to HMB Reader Sherry for the heads up on the casting. Confirming Sources: IMDB Pro, AMTC (Actors, Models and Talent for Christ) 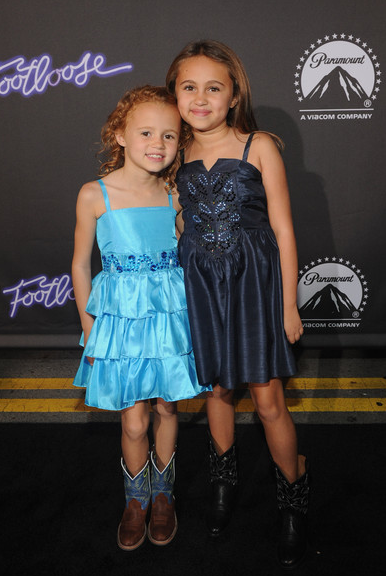 Maggie Elizabeth and big sister Mary Charles at the premiere of “Footloose.”