You are here:Home-CHILD ACTORS, Child Stars, Momagers in the News, Parents of Child Actors, THE BUZZ-The Jonas Brothers’ Momager Denise is Rock Solid
Previous Next 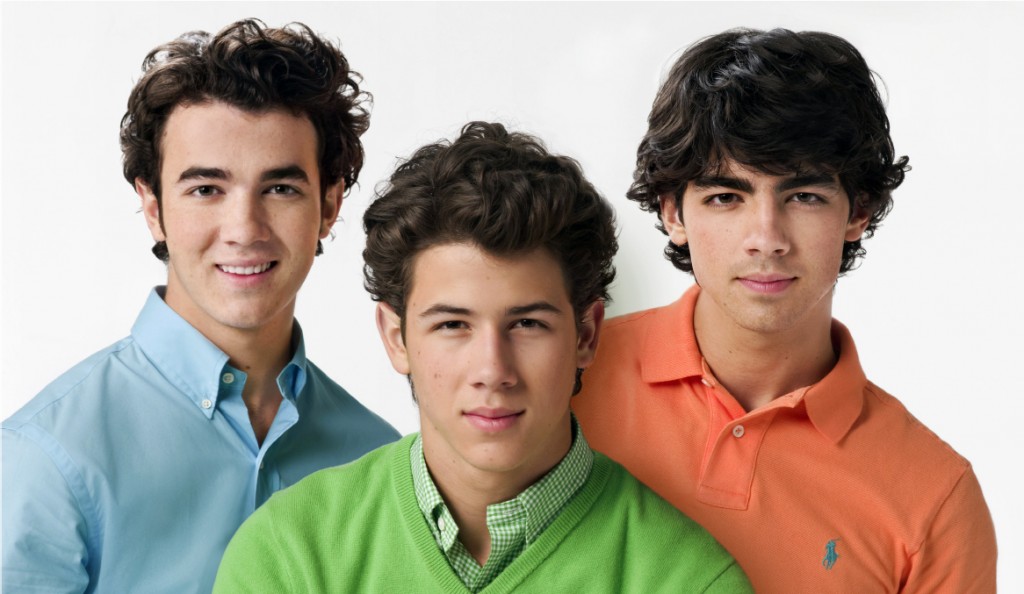 Denise Jonas, mother of the world famous Jonas Brothers musical trio and youngest son Frankie, is a momager who has been on the HMB radar for quite sometime. Thanks to an in-depth interview in the July issue of Good Housekeeping – we’ve learned even more about her.  Of all the momagers in Hollywood, why focus on Denise? Because not only is she a great role model as a Hollywood Mom, but she’s a great role model as a parent, period.

The Jonas’ parenting philosophy is family-friendly and straight forward.  Denise doesn’t sweat the small stuff and never dwells on the negatives aspects of having children in show business.  She also readily admits that it was third son Nick who was blessed with the most obvious god-given talents of voice and music at an early age.  They helped him pursue his goals as an individual and felt strongly that in celebrating his personal gifts that each of the children would find their best place, and indeed they have.

Some high lights & fun facts from the Good Housekeeping article:

To continue reading more and for a short Jonas video go to Good Housekeeping. 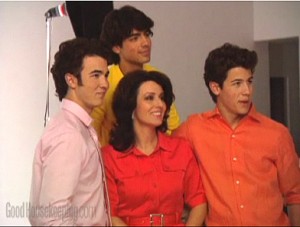 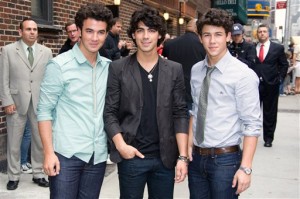