The search is being conducted by established network and studio casting director who cast the pilot and first seasons of One Tree Hill & other pre-teen TV shows and films. The executive producer of Twintuition has created successful TV shows for all major networks.

Shoot dates are to be determined but will take place in Los Angeles, CA.  Professional pay, plus meals and travel provided.

Seeking—Twins: to play 7-9 years old, all ethnicities, identical or fraternal, female/female and male/male sets, as well as female/male sets. 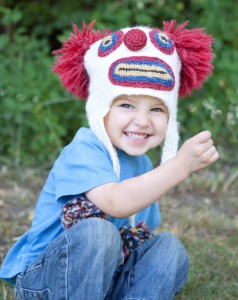 Thank you to the adorable Paddock Twins and their Hollywood Mom Lissa for being HMB’s twin models for this casting call post!

To be considered, email a 1-2 minute video of the twins speaking about themselves to castingsubmission@aol.com.

Casting wants to see a natural interaction between the two kids. The twins should introduce themselves – name, age, where they’re from, and any special interests they have and information. Reciting something written is okay, however natural dialogue is better.

Producer plans to apply for a SAG-AFTRA Theatrical & TV Contract.