Need Laughter? “The Hangover” is the Cure.

You are here:Home-CHILD ACTORS, Hollywood Kids, Momagers in the News, Parents of Child Actors, THE HOLLYWOOD LIFE-Need Laughter? “The Hangover” is the Cure.
Previous Next

Need Laughter? “The Hangover” is the Cure. 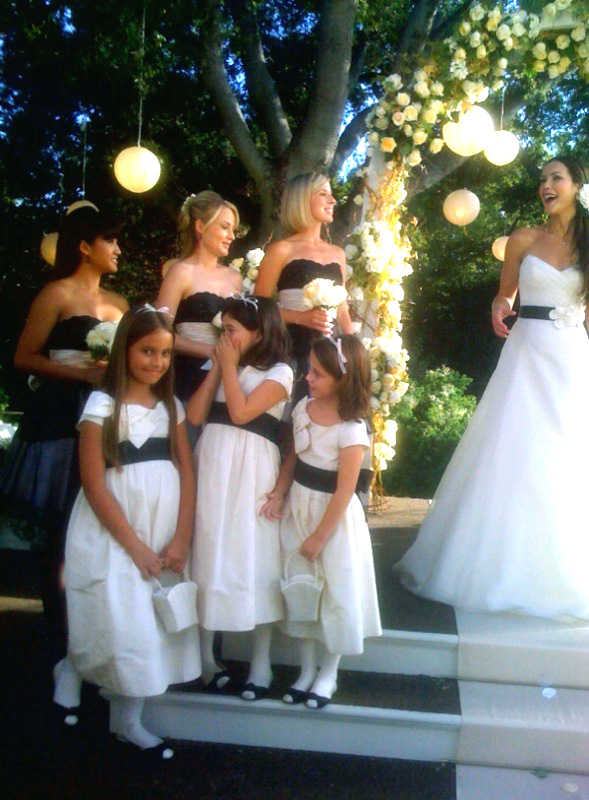 Babies, Tigers and Chickens – Oh My!  The kid who made me a “Hollywood Mom” has her first feature film debut nationwide today: The Warner Brother’s Vegas comedy,  “The Hangover.” 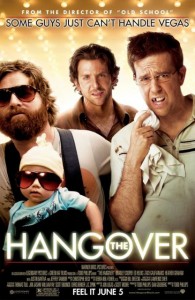 Kids fare? Ah, not by a long shot.  My child actor may have been in the film but she won’t get to view it for at least another 8 years.  It’s a raunchy bro-fest comedy, complete with both illicit and illegal activities:  gambling, drinking, drugs, elevator sex, counting cards, kidnapping, theft, thugs, shot-gun weddings, a “missing” man and a “found” infant.  Actually reminds me of a night back with the crazies at Capistrano Valley High School and more than one night at East Carolina University in the mid 80’s.  But I digress.

See it, laugh, have a good time and be on the lookout for the tall flower girl with the long brown hair, the star of this Hollywood Mom’s life, Jordan Bobbitt.