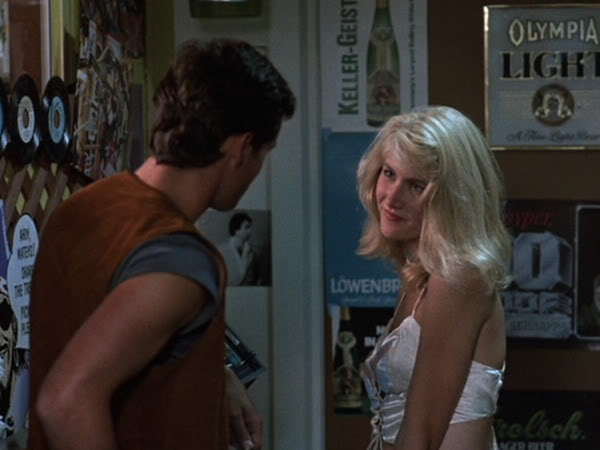 Laura Dern’s parents’ are Academy Award nominated actor Bruce Dern and Academy Award nominated actress Diane Ladd, whom divorced when she was only 2.  You could say she was born into the business and you’d be right. However, she made her own mark early in a series of heavy projects like “The Stains,” and “Foxes” at age 13, “Smooth Talk,” at age 18 and David Lynch’s “Blue Velvet” at 19.  Dern then graduated to lead roles in “Citizen Ruth,” “Wild at Heart,” “Rambling Rose” and “Jurassic Park.” Laura earned her own Oscar nod for “Rambling Rose.”

But although Laura began performing professionally as a young girl, Mom Diane Ladd was strict with her teen. 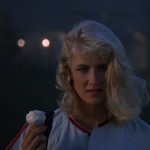 “Luckily for me I had both – with my grandmother and my mother particularly – both my parents, but I was living with my mom most of the time. (They had) a real longing to make sure I was very involved in school,” she said. “So I was lucky in that for me it worked that I was never home-schooled. I was always in school, had to be involved in two activities or I couldn’t do a job. It was like swim team and president of whatever club or something like that, and classes and play dates and over-nights,” she says.

Dern continues: “I was also lucky, frankly, to start young but my mom really balanced it. Where there were a few things that meant a lot to me that she let me audition for, but didn’t push me to go out there. And she asked my agent not to send me on everything. So I just didn’t work that much. I wasn’t doing a series for five years as a teenager. I didn’t have to deal with severe high-visibility celebrity, which is a whole other level that I feel fortunate to not have had to walk through.” 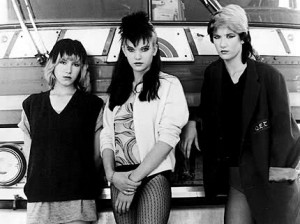