Hello Herman is a powerful new film directed by Michelle Danner (How to Go Out On a Date in Queens) which explores why and how a school massacre occurs in our society, the desensitization of America, youth violence and bullying, the impact media has on our individual quest for fame, and ultimately our need for connections. 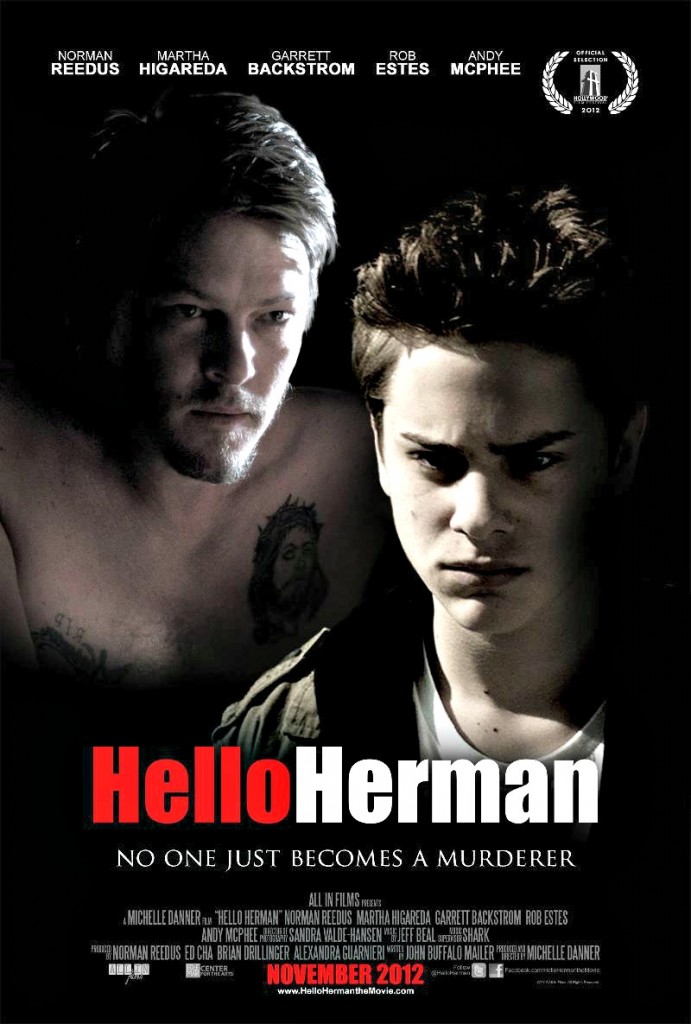 The film will celebrate it’s world premiere at the Hollywood Film Festival on October 20, 2012, at 7:00 PM at the ArcLight.

Please join them and  & support the release of the film!

Sixteen-year-old Herman Howards (newcomer Garrett Backstrom, 16) hits his breaking point, enters his suburban high school and kills 39 students, two teachers and a police officer. Just before his arrest, Herman emails his idol, journalist Lax Morales (Reedus) declaring that he wants to tell his story exclusively on Lax’s television show. Lax, haunted by deadly decisions in his own past that led to the loss of his one love Isa (Higareda), now sits face to face with Herman. Can Lax help Herman face his demons, and in the process possibly make peace with his own? 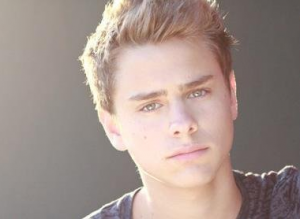 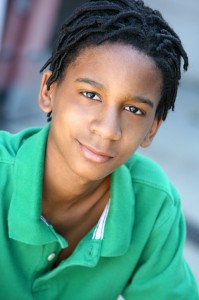