From the Momager Trenches: Slow as Molasses in Texas

From the Momager Trenches: Slow as Molasses in Texas 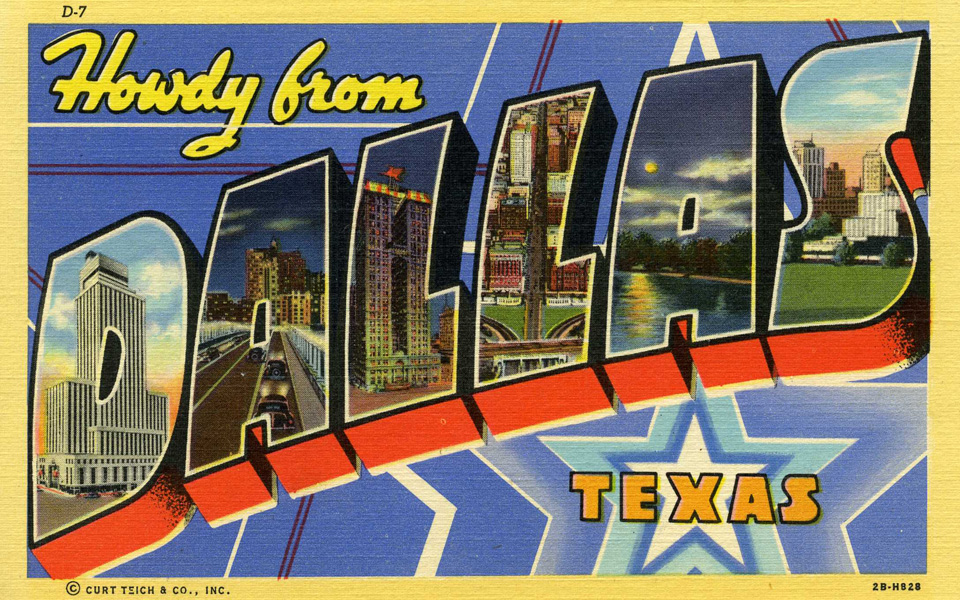 Being the parent of a child actor requires hard work, dedication and patience – lots of patience!  When my daughter, who has been pursuing acting professionally for a year and a half now, first approached her father and me with the news she wanted to act, we were skeptical.  I did a little digging to see what *our* first steps would be – and yes I said *our* because acting is a commitment the entire family makes not just the child actor.  As we are not located in Los Angeles or New York, the number of work opportunities are significantly fewer; but on the flip side, the number of actors competing for a given job is also significantly less.

According to most of my research, we needed to start with some type of acting lessons and then get her auditioning for no-pay and low-pay roles like student films, extra work and such so that she could build a resume. Now seeing as I sometimes put the cart before the horse, I went out and got her headshots before getting an agent. When I look back at this, I wonder if this was a waste of resources or if it was the key in getting her into some of her early auditions because even the low and no pay roles ask for you to submit a headshot. For now, I’ll look at it as anything that keeps the momentum rolling forward is well worth it.

Once she had a little experience under her belt, I sent out her headshot and resume to local talent agencies. She also attended several open calls with the hopes of being signed and finally signed on with a smaller agency. We liked the idea of there being only 2 or 3 actors in a certain age category as opposed to her being one of 25 the agency represented.

So now, even with all our ducks in a row, we have come to a standstill. My daughter’s resume is somewhat up to par (she even has a decent credit or two); she takes weekly acting lessons with her coach; she attends the occasional workshop (auditioning, callbacks, scene-study, etc.). But still NOTHING!

Okay, maybe not nothing, but barely anything. I can’t believe how slow it has been. My daughter’s agent tells her to “hang in there, because things are going to pick up.”  But when is that going to happen? When I talk to other parents in the business most of them feel the same way.   I guess we all want our children to feel the success of landing that role or at this point even being chosen to audition for that role. And when things aren’t happening it gets a bit frustrating for everyone.

We are well into March now.  So much for the booming New Year prediction, but let’s all keep our fingers crossed that things start happening very soon – for my child as well as yours.

Cari Surch is the momager of young actress www.KennedySurch.com You can follow her adventures on twitter http://www.twitter.com/cariscalling